brahma the dog lives in costa rica
brown, strong, happy, tail-wagging dog
one day buddy the dog passes near brahma
buddy holding sock in his mouth
full with excitement from the prize between his teeth
brahma grabbing the sock with his mouth
buddy and brahma standing face to face
both holding on to the sock
buddy becoming upset
this is the sock that he found
it’s his
brahma giving him a look
“what are you going to do about it?”
buddy tries pulling the sock away from brahma
brahma sits down still holding on to the sock
looking into buddy’s eyes
giving him the message
“look, i’m at a disadvantage
i’m sitting and you’re standing
what are you going to do about it?”
buddy a little confused
not daring to do much
not even with the advantage brahma gave him
only once again trying to pull the sock away from brahma
brahma taking this a step further
lying down on the ground with his four legs spread open
still holding on to the sock
his eyes looking deep into buddy’s eyes
“look at me
so vulnerable
lying down on the floor with legs wide open
while you’re standing above me
what are you going to do about it?”
buddy looking at brahma lying down below him
thoughts running through his head
letting go of the sock
walking sadly away from brahma and the sock
brahma continues playing with the sock for few more seconds
then dropping it in boredom
© 2004. All Rights Reserved.
Zemach Zohar Wilson, Costa Rica, December 2004 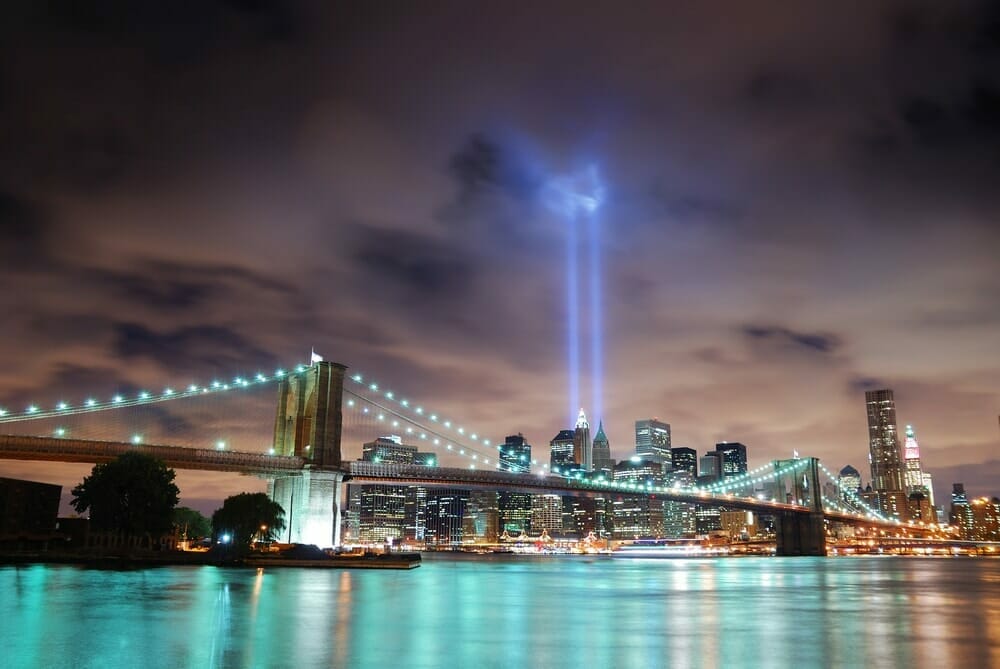 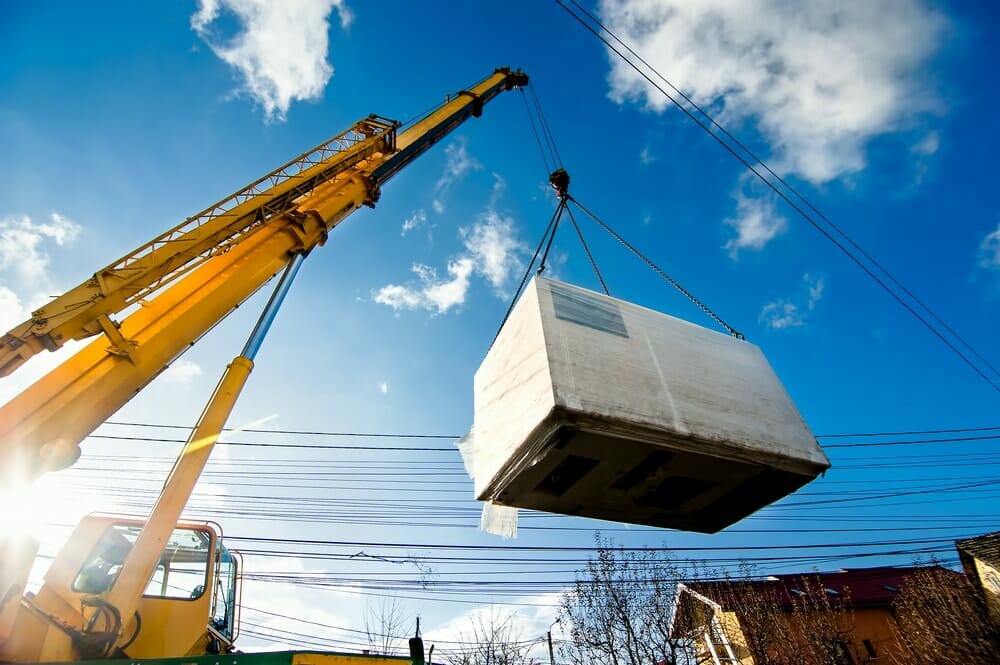 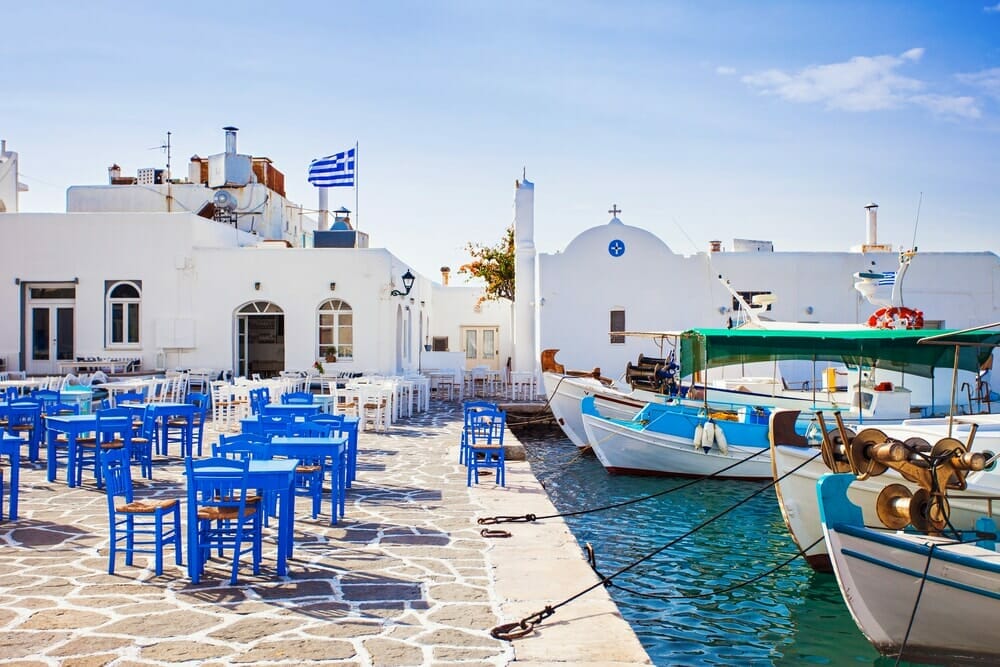